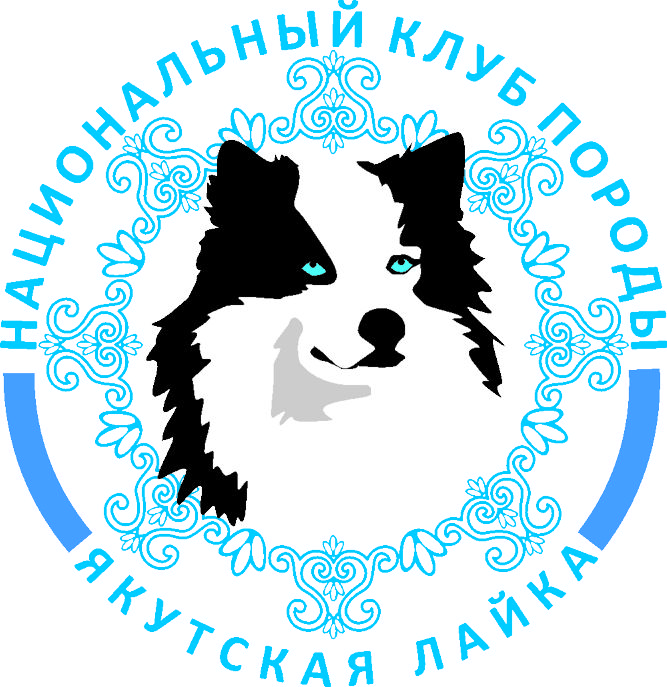 The Yakut Laika Breeding Club of the Sakha Republic (Yakutia) A non-governmental organization founded on 29.04.2011 and endowed with the status of the National Club of the Yakut Laika breed in the SOKO system of the Russian Cynological Federation on 09.09.2011.

NCP Yakutsk Laika operates on the basis of: Federal Law "On Public Associations" of May 19, 1995 N 82-FZ; RKF Regulations on the assignment of the status of "national breed club" on 12.10.2016; as well as other laws of the Russian Federation.

We inform everyone that we are open to any discussion concerning the preservation and development of the breed Yakut Laika. 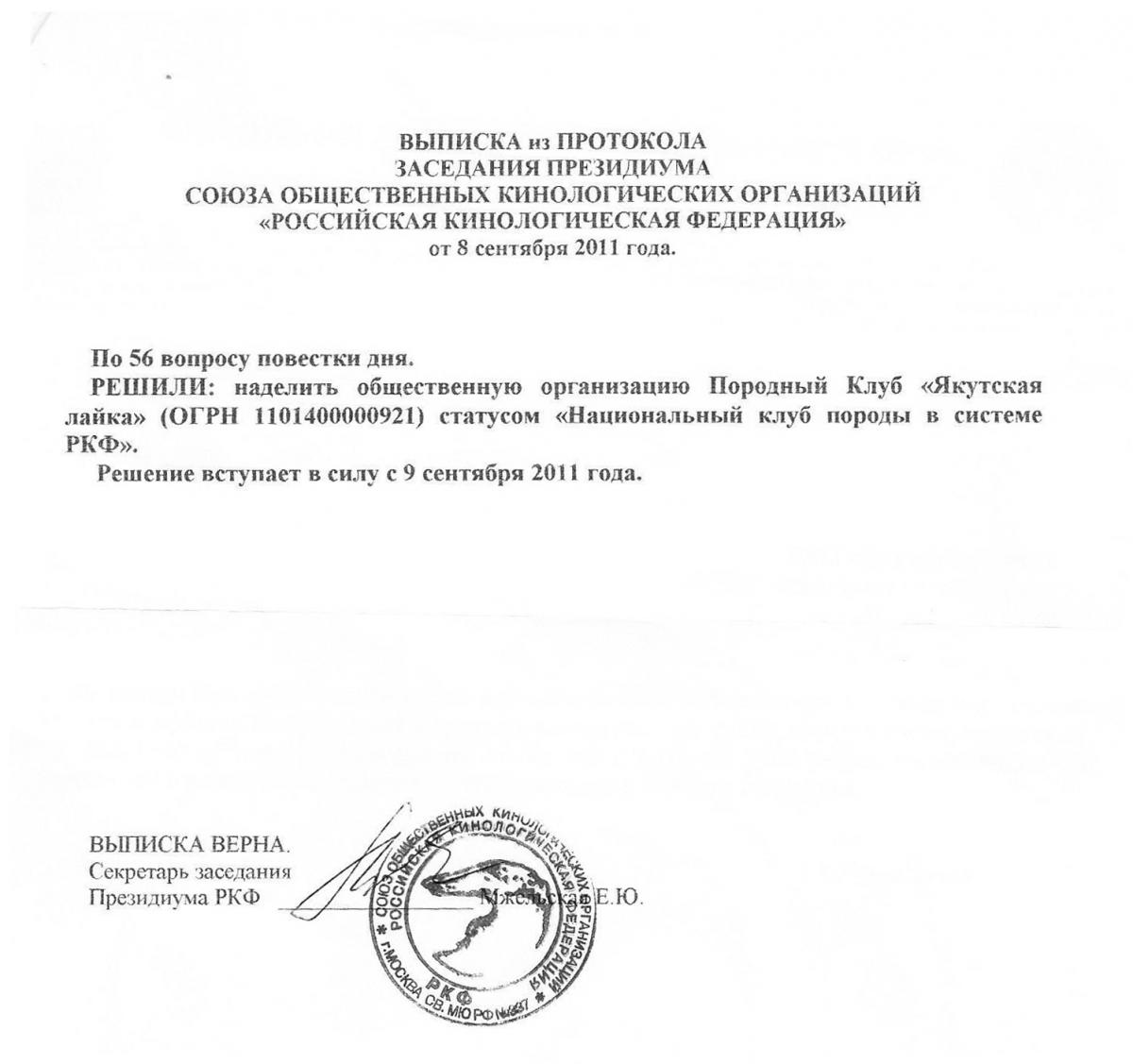